This week on the Celtic Calendar . . . The Feast of St. Melangell 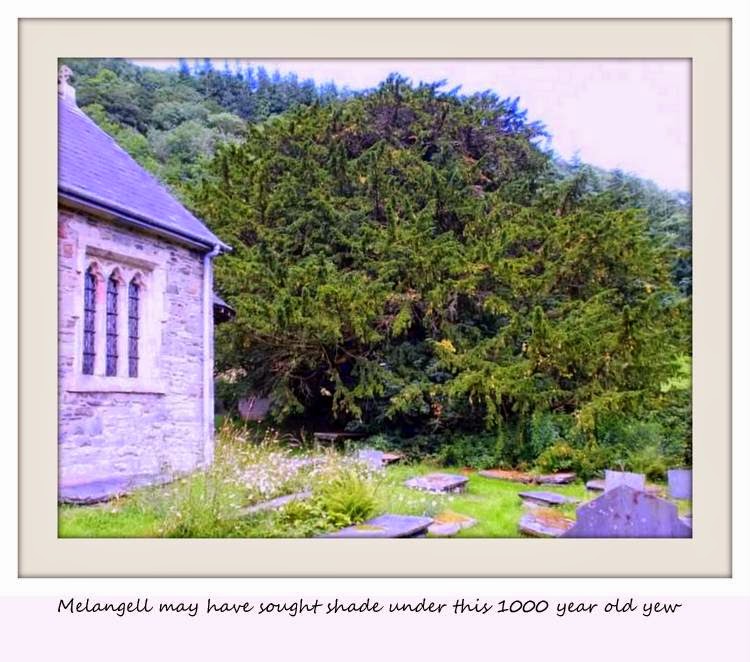 Now they reached Melangell’s lonely church:
Amid a grove of evergreens it stood,
A garden and a grove,
where every grave
Was decked with flowers,
or with unfading plants
O’ergrown,—sad rue
and funeral rosemary.
~Robert Southey 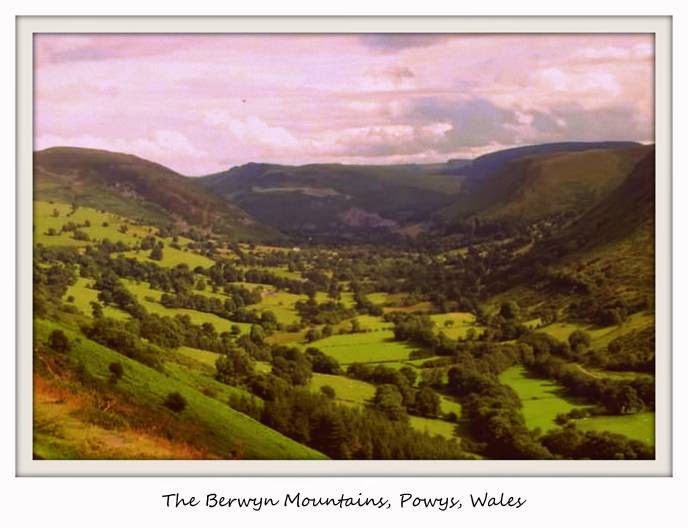 May 27 is the fest of St. Melangell.  Despite her popularity in Wales where her story has inspired countless poets, the tale of Melangell and her hare isn't widely known in the rest of the world.  Born in Ireland of royal parentage, like so many of the women Celtic saints of her era she fled her homeland to escape an arranged marriage and ended up in a secluded valley nestled in the Berwyn mountains where she spent fifteen years living and praying among the creatures of the forest and field and avoiding human contact.

One day as she was deep in prayer, she heard the distant horns of a hunter and soon a frightened hare, pursued by a pack of hounds, ran into the clearing and under Melangell's skirt, seeking shelter.  Rather than attacking Melangell in order to get to their prey, the hounds were brought up short, stopped by a force field of holiness that emanated from her.  Soon the owner of the dogs, the prince of Powys, rode up on his steed, furious that a 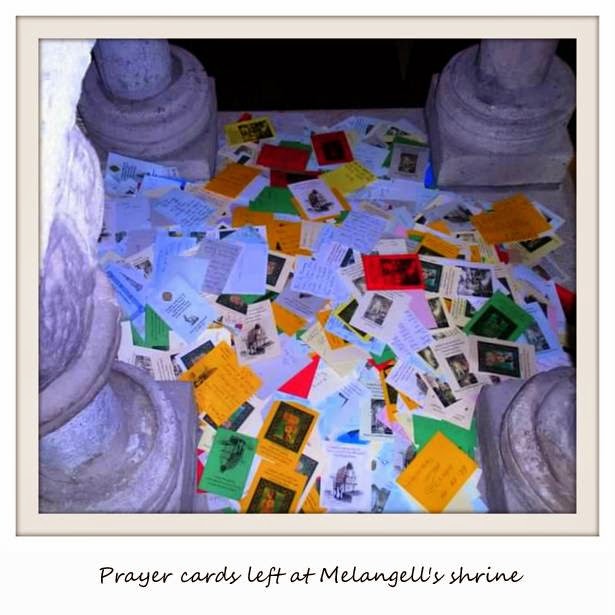 trespasser interrupted his hunt. Brochwell tried to encourage his dogs to go for the hare, but when he blew his hunting horn, it stuck to his lips and didn't make a sound.  After hearing Melangell's story, Brochwell asked her if she'd be willing to accept the surrounding land as a gift and establish an abbey that would offer sanctuary to all who needed it.  Melangell agreed and spent the rest of her long life offering shelter and hospitality to those in need.

In latter years the church and Melangell's shrine fell into disrepair.  The church and shrine were restored in the 1990s and the St. Melangell Centre was established to offer pastoral support for cancer patients and their loved ones.  In 2003 the Centre expanded their ministry to offer sanctuary to anyone in need by providing space and resources for quiet days, retreats, and educational programs.

Posted by TerriLynn at 11:24 AM No comments:

Email ThisBlogThis!Share to TwitterShare to FacebookShare to Pinterest
Labels: Melangell, sanctuary, This week on the Celtic calendar

Exactly one year ago a group of 25 pilgrims and I were in northern Wales, a few days into our week long journey exploring the lives, legends and landscapes of the Celtic tradition.

Here are a few postcards of the sacred places we encountered on our journey.  It's easy to see why the anonymous Welsh poet wrote the following words over 1000 years ago . . .


Maytime is the fairest season,
With its loud bird-song and green trees,
When the plow is in the furrow
And the oxen under the yoke,
When the sea is green,
And the land many colors. 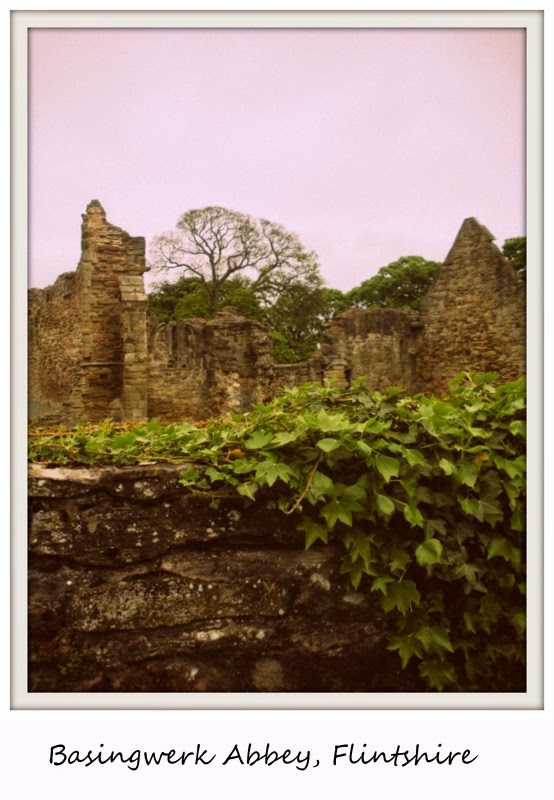 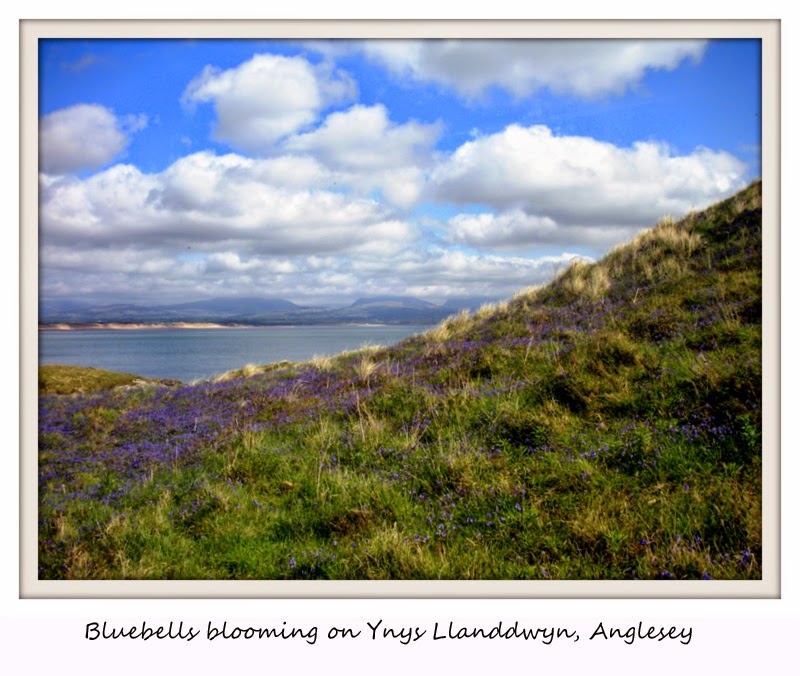 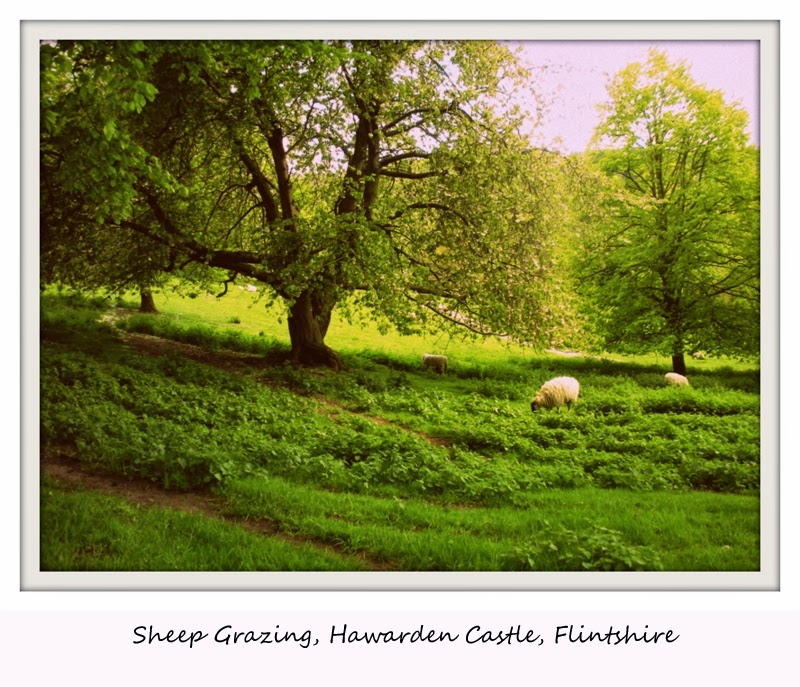 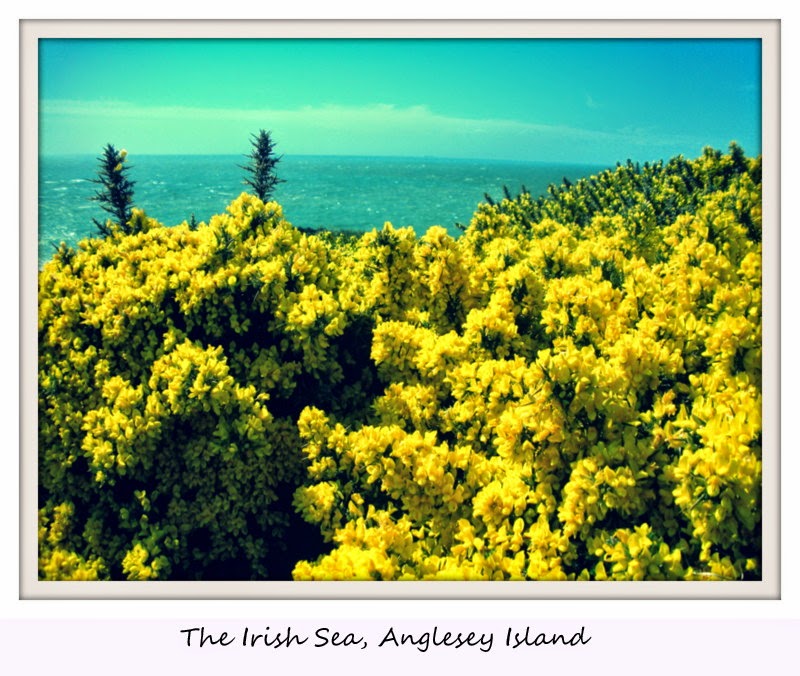 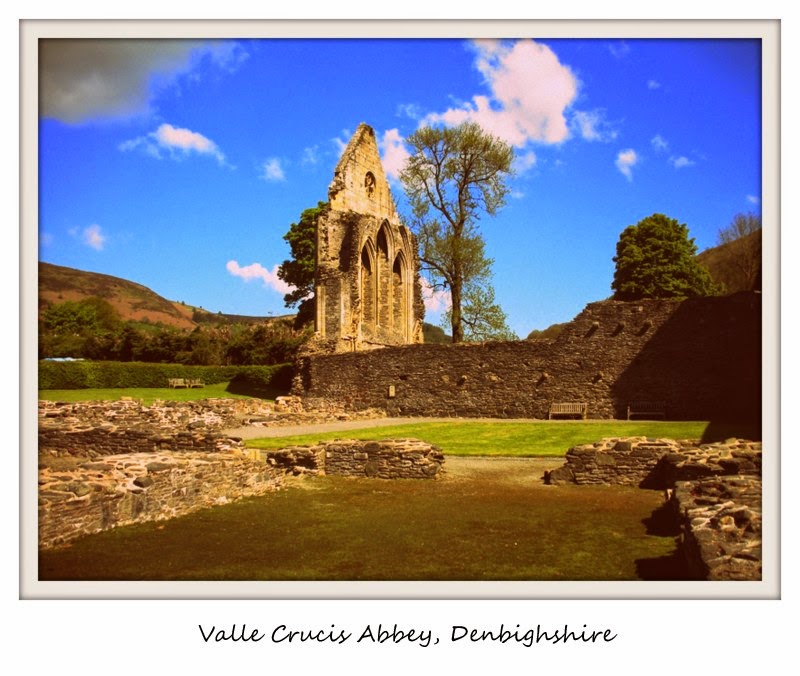 Posted by TerriLynn at 11:26 AM No comments:

Email ThisBlogThis!Share to TwitterShare to FacebookShare to Pinterest
Labels: landscape, May, Wales

This week on the Celtic calendar . . .

May 16 is the feast of Brendan the Navigator, the Irish saint whose wanderlust took him on the travels that made him famous.  Born in the southwest of Ireland in the late fifth century, he studied under St. Ita and was one of the "twelve apostles of Ireland" who were tutored by Finnan of Clonard.  His travels began in earnest after he was ordained a priest and he spent the next several decades sailing around Ireland,before undertaking the journey for which he is known. 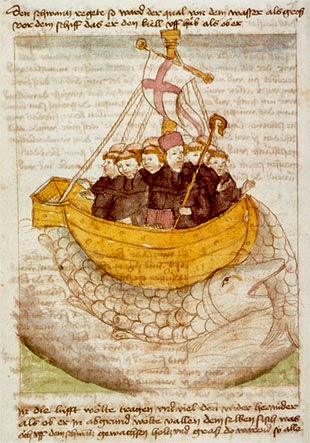 Brendan's legendary voyage with a bevy of disciples (14 in some versions 16 in others) to the Isle of the Blessed follows the form of Irish seafaring folk stories of the time where travelers encounter a variety of fantastic characters and scenarios.  One of the Brendan legends intersects the  myth of the Children of Lir, the three sons and one daughter of an Irish king who were turned into swans by their jealous step-mother. The magic destined them to spend 300 years on a lake by their father's castle, 300 years on the Sea of Moyle, and 300 years in the waters near Inish Glora off the coast of County Mayo.  As Brendan stopped by the island, he discovered the swans whom he baptized, turning them back into the humans, albeit 900 year old humans who immediately died.

After returning from his exploration, Brendan continued to sail around the British Isles, studying with St. Gildas in Wales, visiting St. Columba on Iona, and establishing communities in Scotland and Ireland along the way.  He died on terra firma while visiting his sister, Briga, at the community he established for her at Annaghdown although reportedly his remains were buried at Clonfert.

While some scholars doubt the veracity of the Brendan tale, some of his descriptions seem to point to an encounter with real geographic places such as the icebergs in the north Atlantic and the volcanoes of Iceland. In the 1970s British explorer Tim Severin built a replica of Brendan's currach and sailed with a crew from Ireland to Newfoundland.  He chronicled their journey in his book The Brendan Voyage which inspired composer Shaun Davey to write an orchestral suite by the same name. 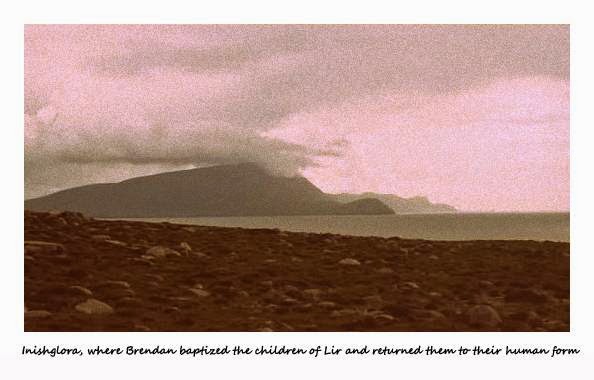 Posted by TerriLynn at 7:43 AM No comments:

TerriLynn
Celtic spirituality is my path, poetry is my practice, nourshing and encouraging others by creating a safe space for people to share their stories is my work . . . be it through writing, leading pilgrimages and retreats, teaching meditation or offering spiritual direction. When I'm not doing the above, you can find me reading, drinking tea, digging in the dirt, or satisfying my wanderlust.